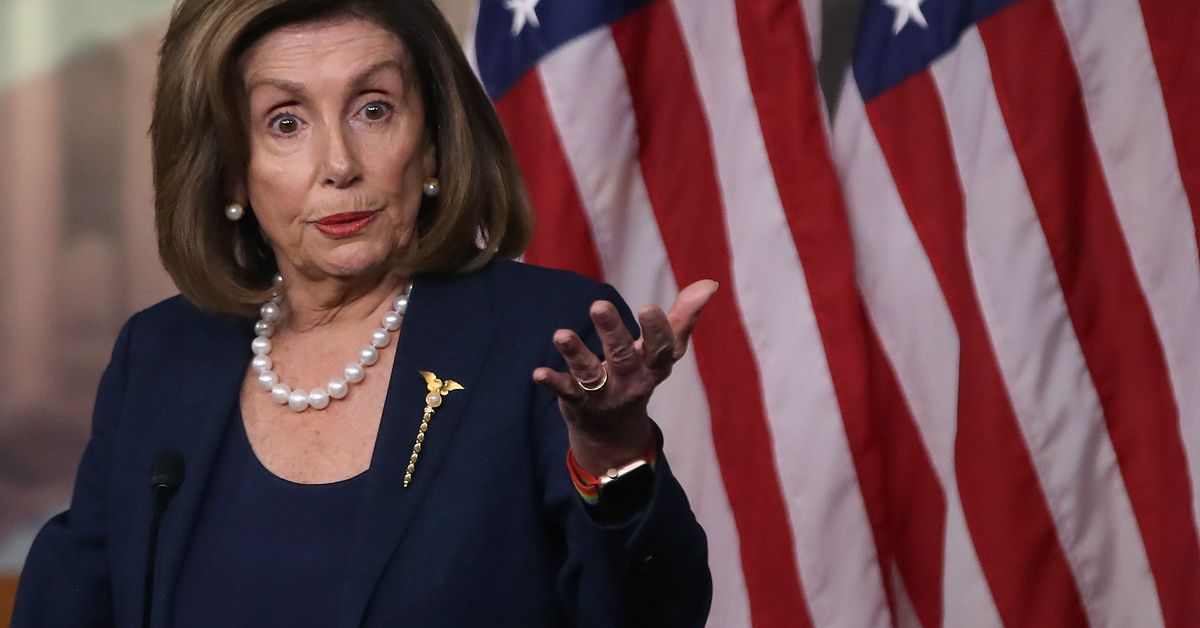 House Speaker Nancy Pelosi ripped into Facebook on Thursday during her weekly press briefing and accused the social media company of “schmoozing” the Trump administration out of tougher regulation.

“They have been very irresponsible,” Pelosi said about the social media giant. “I think their behavior is shameful.”

Pelosi criticizes Facebook, which has an office in her district: “All they want are their tax cuts and no antitrust action against them and they schmooze this administration in that regard…They intend to be accomplices for misleading the American people” https://t.co/7DMcsOnniz pic.twitter.com/P6dI9a1LEl

Pelosi’s remarks came as a response to a question on whether Facebook and its CEO Mark Zuckerberg have too much power. Pelosi hails from the capital of Silicon Valley — San Francisco — but her district doesn’t include Facebook’s headquarters.

Over the past year, House lawmakers, led by Rep. David Cicilline (D-RI), have investigated the Silicon Valley social media company and others like Google and Amazon for potential abuses of market power and for violations of antitrust law.

This heightened criticism hasn’t come without its regulatory threats. Once the House Judiciary Committee finishes its investigation into the tech sector, it could introduce legislation aimed at regulating companies like Facebook and Google. The Trump administration has also threatened to regulate platforms like Facebook for allegedly censoring conservatives. But after closed-door meetings with Zuckerberg, Republicans have mostly stopped accusing the platform of censorship.

“My thought about them is that all they want is their tax cuts and no antitrust action against them,” Pelosi said. “And they schmooze this administration in that regard because so far that is what they’ve received.”

Here are Pelosi’s remarks in full:

I think that they have been very abusive of the great opportunity that technology has given them. My thought about them is that all they want is their tax cuts and no antitrust action against them, and they schmooze this administration in that regard because so far that is what they’ve received. What they have said, very clearly, very blatantly, is that they intend to be accomplices for misleading the American people with money from god knows where. They didn’t even check on the money from Russia in the last election. They never even thought they should. They have been very irresponsible. Again, as you say these are people that we’ve known and worked with over time. Actually, Facebook is down the peninsula but they do have an office in my district and I think their behavior is shameful.