Jan 16, 2020
This post was originally published in this website.http://cdn.mos.cms.futurecdn.net/fPzbX4FBovgPJExEFp4pDb.jpg 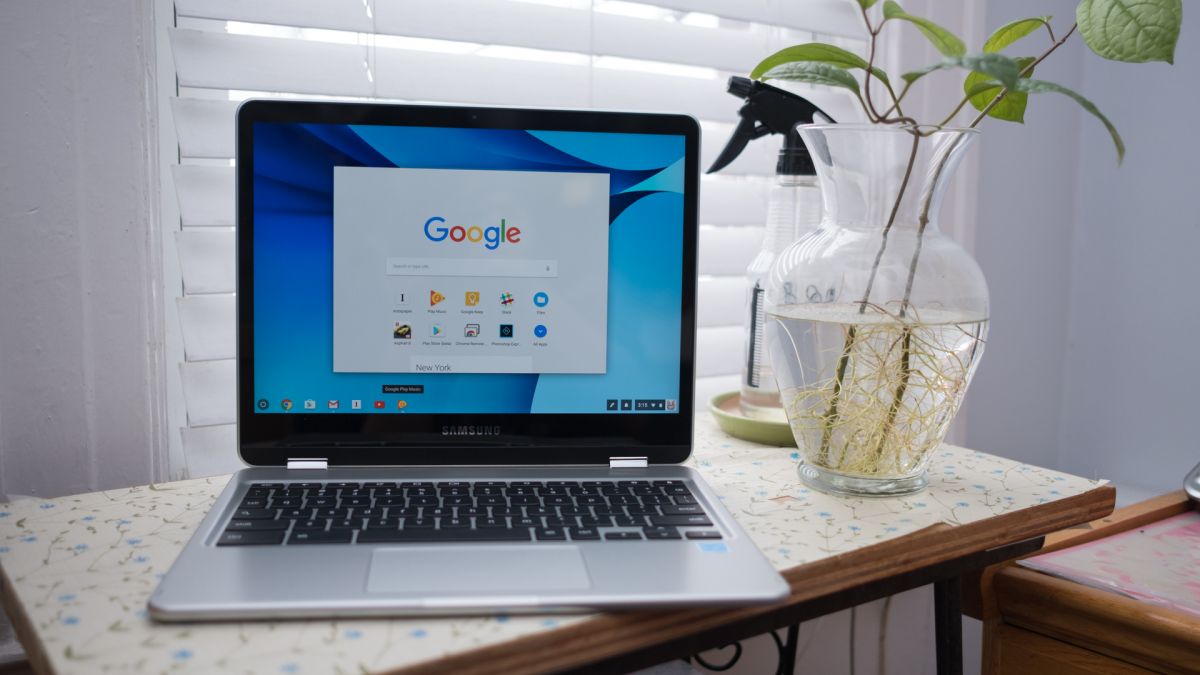 After announcing that it will kill off Chrome Apps back in 2016, Google has now laid out a final timeline for their impending demise.

Chrome Apps first launched in 2013 and were built using HTML5, CSS and JavaScript in an effort to provide an “experience comparable to a native application”. These apps worked on Google’s own desktop operating system Chrome OS but they also worked on Windows, Mac and Linux.

A lot has changed since then and in a blog post, the company explained that the web is now able to handle most of the use cases of Chrome Apps, saying:

“The progress of modern browsers puts the Web in a good position to answer the vast majority of use cases – evident in the success of companies like Figma and our own products like Google Earth. We are confident that the Web can deliver first class experiences on an open platform.”

The first date on Google’s timeline is March 2020 and that is when the Chrome Web Store will stop accepting submissions for new Chrome Apps. However, developers will still be able to update their existing Chrome Apps through June 2020.

In June 2020, support for Chrome Apps on Windows, Mac and Linux will come to an end though customers who have Chrome Enterprise and Chrome Education upgrades will have access to a policy to extend support through December 2020.

While Google may be killing off Chrome Apps, the search giant concluded its blog post by pointing out the fact that support for Chrome Extensions won’t be impacted by the change, saying:

“This change does not impact support for Chrome Extensions. Google will continue to support and invest in Chrome Extensions on all existing platforms. Fostering a robust ecosystem of extensions is critical to Chrome’s mission and we are committed to providing a useful extension platform for customizing the browsing experience for all users.”