Nov 04, 2019
This post was originally published in this website.http://cdn.mos.cms.futurecdn.net/GfVCS7KVdn5RwTwR4HnTeD.jpg 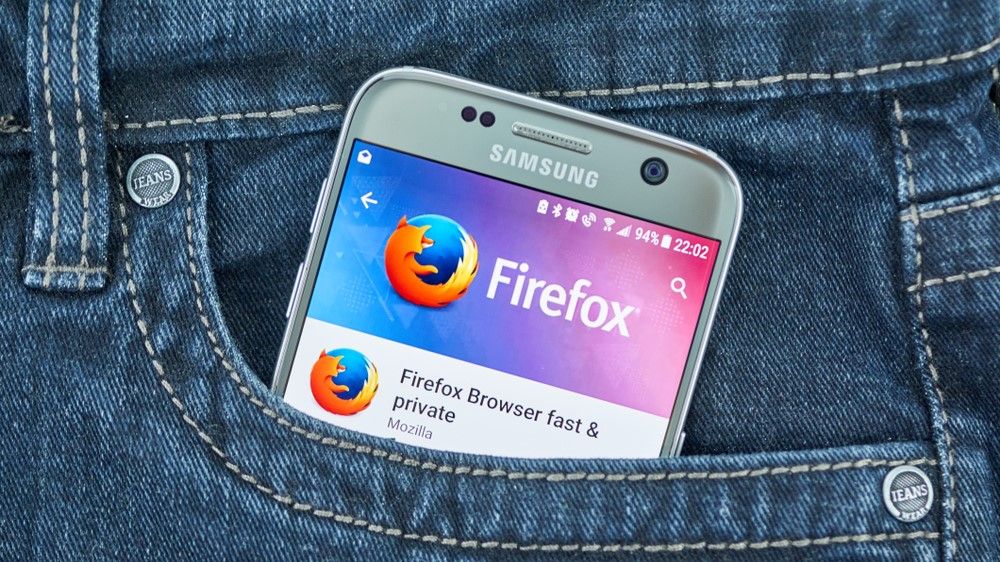 Mozilla ran an experiment to determine how people interacted with such popups, find that 97% of users either dismissed them, or opted to block future notifications. ZDNet learned from a Mozilla engineer that the plan is to roll the block-by-default option to all users.

This will be welcome news to anyone who prefers browsing uninterrupted, and is frustrated by having to dismiss popups every time they visit a new site.

While there are many legitimate reasons for sites wanting to display notifications to people – such as letting them know about new content or changes to their accounts or keep them abreast of breaking news – it is also something that is open to abuse, hence the move by Mozilla.

The change doesn’t mean an end to site notifications, though. From version 72 onward, instead of the current popup that is displayed, the browser will instead show an icon in the address bar, which will show the notification request if clicked.

The stable version of Firefox 72 is due for release in January 2020, but the feature can already be found in Firefox Nightly.

This new logo will surely solve all of Facebook’s problems