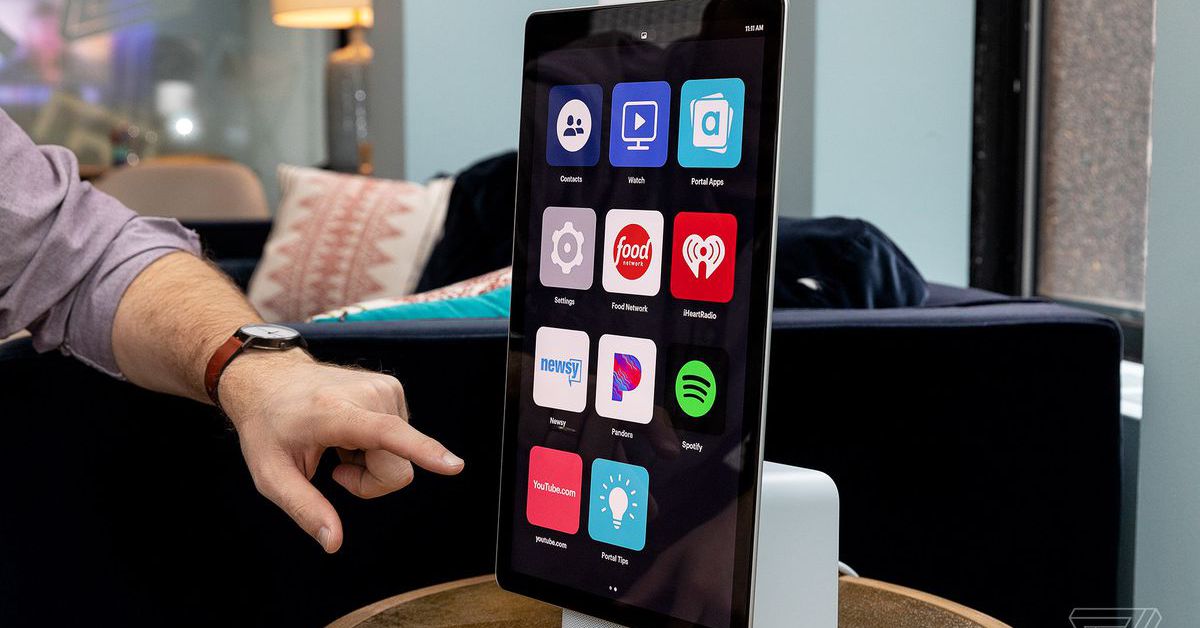 New versions of the Facebook Portal, the social media company’s video-calling smart speaker that launched in November 2018, are coming this fall.

Andrew “Boz” Bosworth, Facebook’s vice president of AR/VR, told The Verge’s Casey Newton at Recode’s CodeCon the company has “lot more that we’re going to unveil later in this fall,” related to Portal, including “new form factors that we’re going to be shipping.”

It’s unclear what those new form factors look like, but TechCrunch speculated this could be the “Ripley” device that’s appeared in Portal firmware repositories. A report from Cheddar further suggested that “Ripley” would allow customers to attach a camera to the top of their television sets and bypass needing a device dedicated to video chat capabilities. Instead, people could just use their TVs.

Bosworth also suggested that Portal sales were “very good,” although he declined to provide specific numbers. That’s despite Facebook battling some major privacy scandals over the last couple of years. The company is continuing to invest in Portal “because we think there’s a whole new generation of hardware coming out,” according to Bosworth.

“Hardware is coming to the home, and we want to make sure that human connection, connection between two people, is a first-party experience on that hardware,” he said.