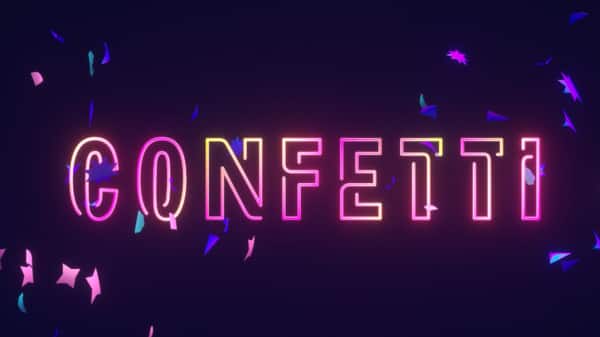 Starting June 12, the interactive show will air from Wednesday to Sunday on Facebook’s dedicated video platform – Facebook Watch, the company said in a statement.

First launched in the US, the interactive game will challenge participants to answer pop culture trivia questions for a chance to win ₹3 lakh as cash prize every day.

“This is our first official show in India and we are excited to see how it will enable users to engage better and bring communities together around exceptional, interactive video experiences on Facebook,” said Manish Chopra, Director and Head of Partnerships, Facebook.

The announcement was made in Mumbai on the sidelines of Facebook’s Social Entertainment Summit.

Exclusive to Facebook Watch, the show is already available in other parts of the world including Canada, the UK, Mexico, Thailand, Vietnam and Philippines.

In 2018, the social networking giant globally rolled out Facebook Watch as its video-on-demand service in an attempt to take on its rival YouTube.

The video service allows users to enjoy videos from different genres, including entertainment, sports and news in their personalised “Watch Feed” that carries a collection of recent videos from the pages they follow.

Loco, an interactive game show from Pocket Aces Pictures Private Limited, also follows a similar format. The game, previously hosted by Gaurav Kapur, has three formats—Loco Live, Loco League and Loco Arena. Loco Live requires participants to answer questions correctly asked by the host who is streamed live. The other two formats are the variants of the game that aren’t live streamed, but are still multiplayer.

With inputs from IANS.

The Powerful Secret to Getting Marketing Agency Leads