Aug 15, 2019
This post was originally published in this website.http://cdn.mos.cms.futurecdn.net/AxEWFLVmFSJkocf8QhgXga.jpg 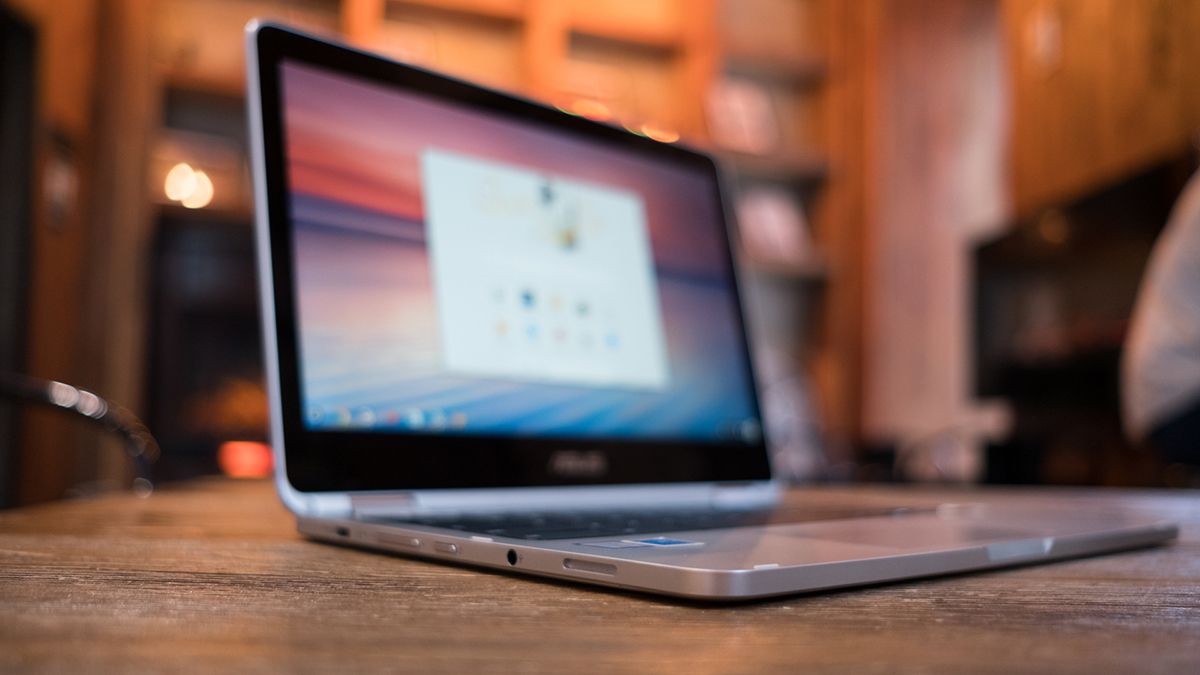 Google has added a number of new features to the latest version of Chrome OS, but the most notable highlight is the addition of virtual desktops.

Chrome OS users will now be able to switch between up to four different desktops each with their own window layouts.

To activate the new feature, simply swipe up to view all windows in the overview mode and a new button labeled “New Desk” will be visible in the upper right corner. Clicking on the button will allow you to create a new space where you can drag windows in a similar way to how you activate Mission Control in Apple’s macOS.

Since Google is constantly updating Chrome OS with new versions, the search giant has also launched a new web app called “What’s New” to help users become familiar with the latest features available in each new release. The new web app will also soon begin to appear in a notification on Chromebooks.

Virtual desktops are a huge addition to Chrome OS but Google decided not to emphasis the new feature in its release blog and instead highlighted other new features including automatic clicks, improved media controls and the ability to manage Google accounts on Chromebook.

Automatic clicks is an accessibility feature that lets users trigger a mouse click by hovering their mouse pointer over a specific object. Google has also added better media controls to Chrome OS and now users will have an easier time managing sound inside Chrome tabs. There is even an overview of all tabs making noise in the system menu which should help to identify any tabs that are auto-playing videos or music for example.

There are so many changes in Chrome OS 76 that Google didn’t even mention of all them in its release blog. One very convenient new feature that was left out is the ability to send a URL from Chrome OS right to your smartphone.

Finally Google is ending support for Flash and making it easier for users to see when a web page can be installed as a progressive web app on their device.

The “stable” version of Chrome OS 76 is rolling out to users now but as is the case with most big OS updates, not everyone will receive it at once but it should be coming to your Chromebook any day now.