Sep 25, 2019
This post was originally published in this website.http://cdn.mos.cms.futurecdn.net/Q8xBXqKHzQJWmDxoXFuapP.jpg 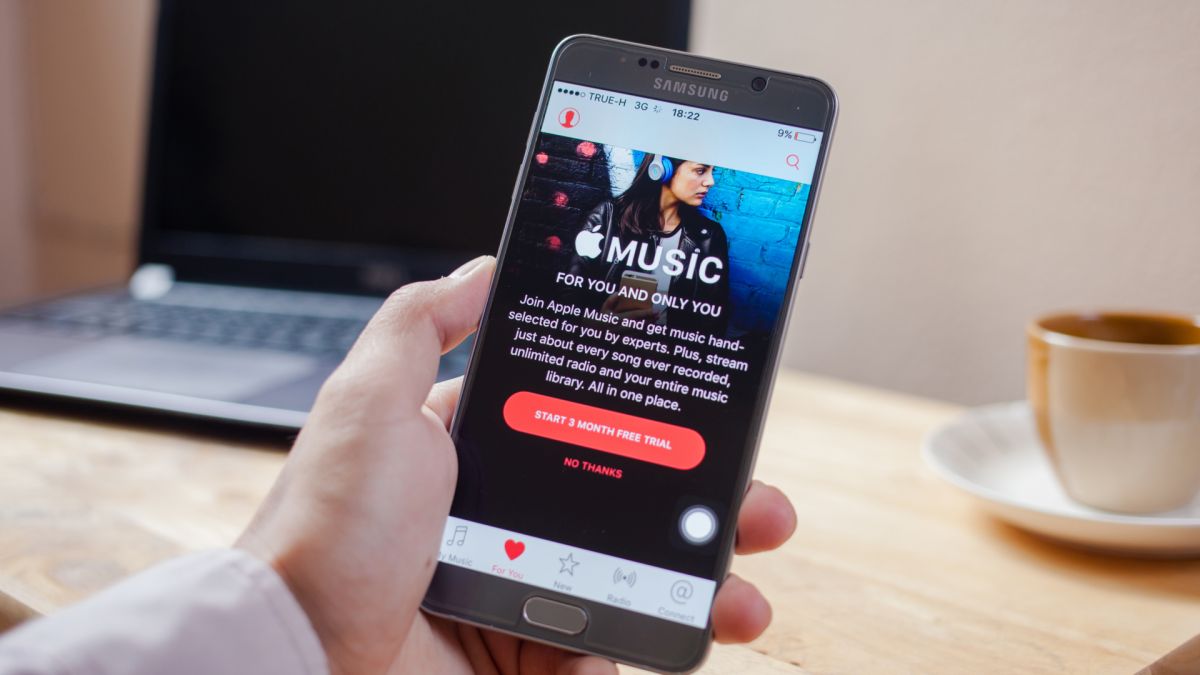 We’ve been waiting four long years, but Apple Music has finally added Google Chromecast support to its Android app, which means you can now cast your favorite songs to your Google Home speaker, Android TV, or any other Chromecast-enabled device you might have.

While Apple launched its music service for Android back in 2015, the Google-made operating system hasn’t been high on its priority list, and has seen precious few updates.

That’s not hugely surprising – after all, Google has its own competing streaming platform Google Play, and compatibility between big tech rivals like these can be difficult to secure.

How to use Chromecast with Apple Music

According to Engadget, using Chromecast to stream Apple Music is designed to be “as effortless as possible”.

You’ll need an Android phone or tablet with Android 5.0 or later, or a Chromebook that supports Android apps, as well a a compatible Chromecast device, like the Google Home or the Google Home Mini.

You also need to make sure that your Android phone is connected to the same Wi-Fi network as your Chromecast device.

Then, you simply need to select the Cast icon within the Apple Music app on your Android phone or tablet.

Once you’ve done this, you’ll be able to control your music playback from your phone – if you don’t see the Cast icon in the app, make sure you have the latest Android software version and update the Apple Music app.